Cracker's Tutorial: How To Do DDOS Attack using Kali Linux?


A Little About The DDOS Attack:

At the first, the DDOS attack was used in penetration testing where the pentesters used this technique for stress testing of the website, to test the capacity of a website that how much traffic it can take.

About The Tool To Do DDOS Attack:

There are many tools available on the internet but in this tutorial, we're gonna use a tool called pentmenu. The reason for selecting this tool is, it is easier to use than other tools and this makes it a better tool for beginners. This tool provides an ordered menu for network recon and DDOS attack. Many modules are available for both network recon and DDOS attack. So, let's begin the tutorial.

Download/clone and install the tool from GitHub. The link is given below.

GitHub - GinjaChris/pentmenu: A bash script for recon and DOS attacks

To clone the tool using the terminal on your Kali Linux machine, type the command git clone 'copied url'  without the commas. If you didn't specify the path then it will by default download in the root directory.

To download the file on the desktop, simply type cd Desktop and hit enter, then clone the file.

After executing the script you will see options for recon and dos. Choose the dos and hit enter.

Now you will see many options for DOS attack. Here we're gonna use slowloris attack. Now it will ask the target address. Type the website URL and hit enter. It will start sending payloads to the target site.

Those who were attacked by this technique they might want to know how to protect their website from DDOS attack and also you hackers should know this. Here we're gonna talk about a service that offers both free and paid. 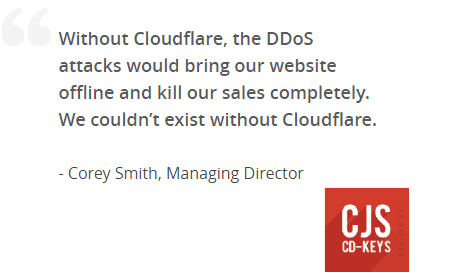 You might know about Cloudflare. This service prevents hackers from doing a DDOS attack and protects websites from malicious traffic. You can purchase the paid for more features.


Don't try it on other's property. This might get you caught. Hacking anything without the owner's permission is purely illegal. Do practical on your own property. This tutorial is only for educational purpose, we're not responsible for any kind of damages.

If you are facing any problem using this tool or installing this tool, feel free to comment us below about your problem. Our team is always here for you.
Web Application Analysis 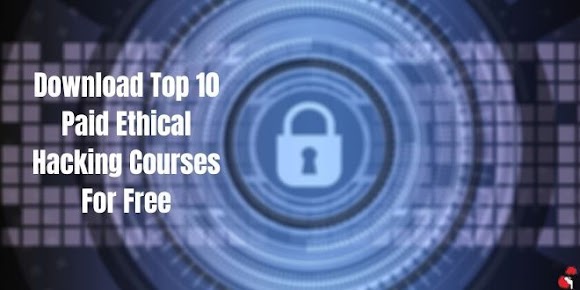